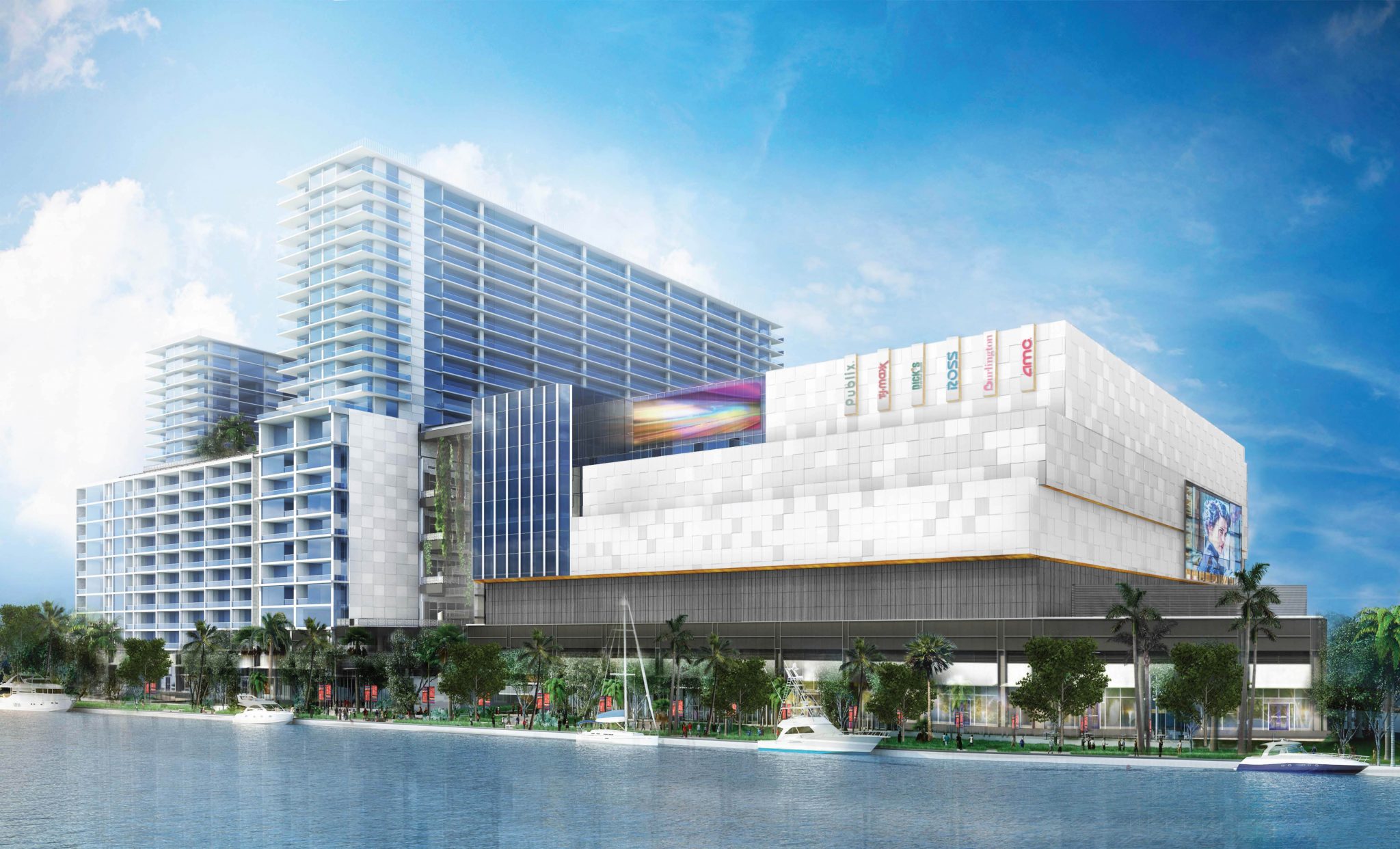 River Landing shops and residences is set to be one of Miami’s most iconic developments. Construction of the $424.8 million dollar mix-use urban community began in late 2016 and has been reported to be completed in 2020 by Construction Today magazine.

River Landing has been deemed a “game changer” for Miami’s Health/Civic District, since it will be the largest mix-use development built in the area in 50 years. Designed to bring attention to the Miami River, River Landing will cater to 481,000 square feet of retail, restaurant and office spaces. Future tenants that have already announced their upcoming locations including Publix Super Market, TJ Maxx, AT&T, and Hobby Lobby. According to Construction Today magazine River Landing will create an economic boost in the Health District, due to the fact that the area previously has not had any retailers. In addition there will be two apartment towers with a total of 528 apartments units. River Landing is now 70 percent pre-leased and aims to create a community that appeals to those who enjoy living, working, and shopping in the same place.

Click here to get the full UrbanX Group interview and story on River Landing’s development. 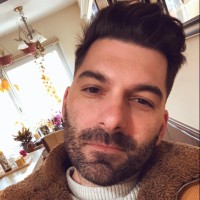 Find Out How The Right Architect Can Make Your Life Easier
May 12, 2018